The world won't wait while the U.S. military retrains and re-equips after 13 years of war, so that re-calibration is occurring as hot spots continue to flare around the world, Deputy Secretary of Defense Robert Work said in the opening session of the U.S. Naval Institute's WEST 2015forum in San Diego, Calif.
The military is “rebuilding the plane while it’s flying,” Work said Tuesday at the 25th annual conference sponsored by AFCEA and the U.S. Naval Institute.
Work and others at the conference addressed the issue of how the military, and in particular the sea services, can handle threats with diminished budgets.
“That's exactly the right question we need to be asking ourselves,” Work said.
“We believe and we have concluded without question that the tremendous margin of technological superiority that the United States has typically enjoyed since the end of World War II is eroding, and is eroding at what we consider to be an accelerated pace,” Work said.
If the United States cannot project power, it affects allies’ confidence and may undermine deterrence, he added, especially when viewed against military modernization efforts that are occurring in Russia and China.
In this sort of financial environment, Work said it is critical that the military exploit what it can, adapt and get creative.  As an example, he mentioned efforts to guide Tomahawk missiles from aircraft, a development he described as “game-changing technology for not a lot of cost.” 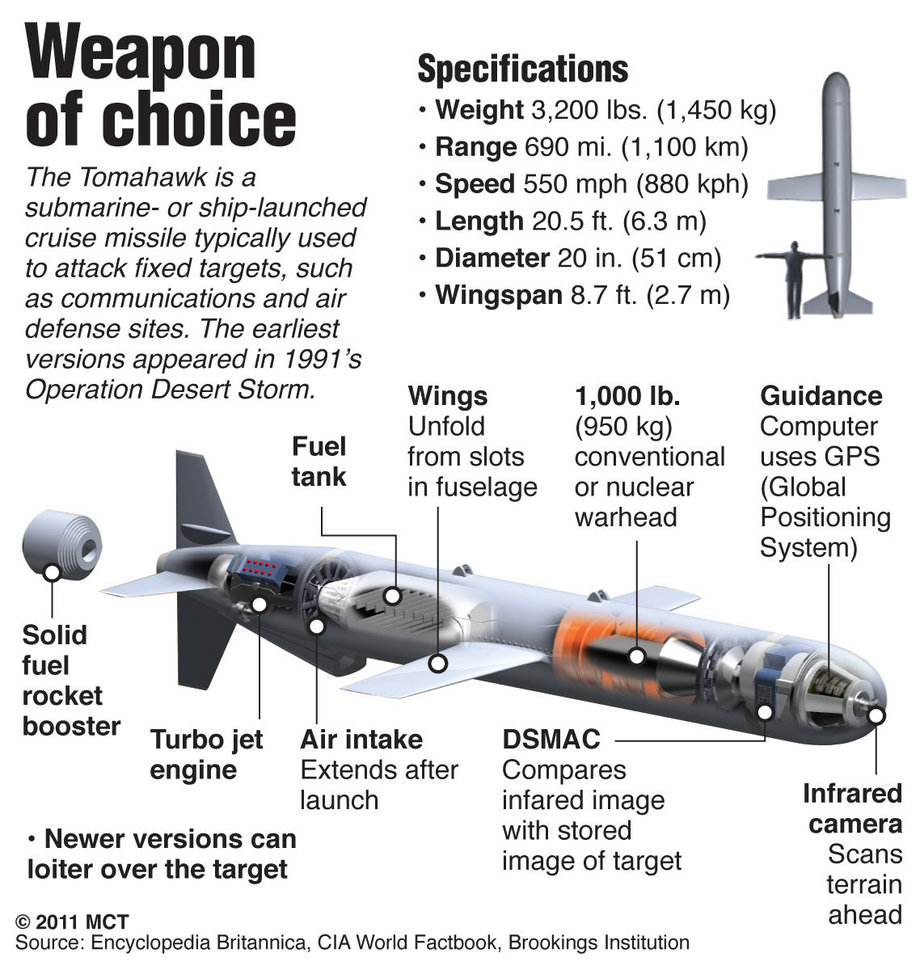