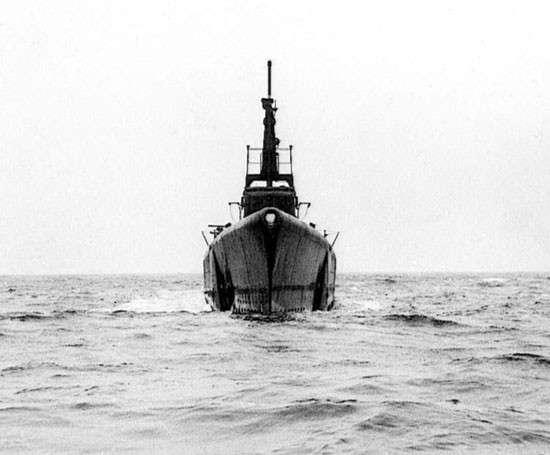 USS Dorado disappeared in the Caribbean.


WINCHESTER, Ky. -- Researchers at the USS Bowfin Submarine Museum are searching for the photograph of a Winchester man who died when his submarine sank during World War II.
The Winchester Sun reports researchers with the museum have been unable to find a photograph of Oliver Prewitt Tipton.
Jim Converse, a volunteer researcher with the museum and the website OnEternalPatrol.com, said Tipton is the only member of the USS Dorado's 77-man crew of whom a photograph has not been found.
Converse says Tipton was born in 1914 and raised in Winchester. He married Ethel Richardson and enlisted in the Navy in 1942.
The Dorado sank in October 1943 south of Haiti without seeing combat. It is unknown why the submarine sank.
Posted by Carl at 7:46 PM